How Do We Bring People Together?

Several of us at the Centre for Refugee Studies (CRS) at York University decided that before we undertook this project, we needed to develop a better understanding of what was involved in the delivery of university courses and programs into a refugee camp. We thought the best way to do this was to find out who else was developing higher education programs for refugees internationally and invite them to a 2010 research workshop at York University. As well, around this time we developed a blog site for further and extended discussions.

Building on that first workshop at York University in Toronto, a core group of interested individuals and institutions came together at a workshop that we held in Kampala, Uganda in 2011. This workshop brought the BHER partnership-in-development together in immediately following the annual conference of the International Association for Studies in Forced Migration (IAFSM). At this workshop, we marked the official founding of the Borderless Higher Education for Refugees (BHER) Partnership. Soon after, we developed a Collaboration Agreement that was important in the development of funding proposals going forward.

A year later and the next time the partner institutions met was to begin to develop the academic programs that each institution would offer. As well, this 2012 Workshop in Toronto followed on the heels of our Feasibility Study and Report. Workshop participants were asked to review and validate the results of the Feasibility Study. 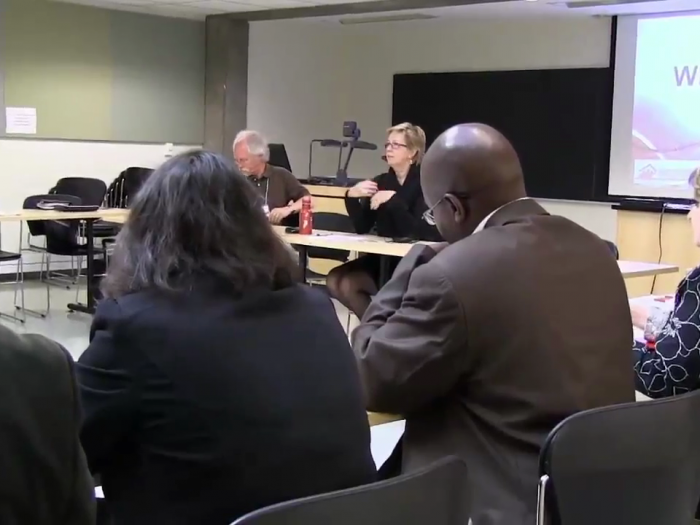 Meeting in Toronto with Partners 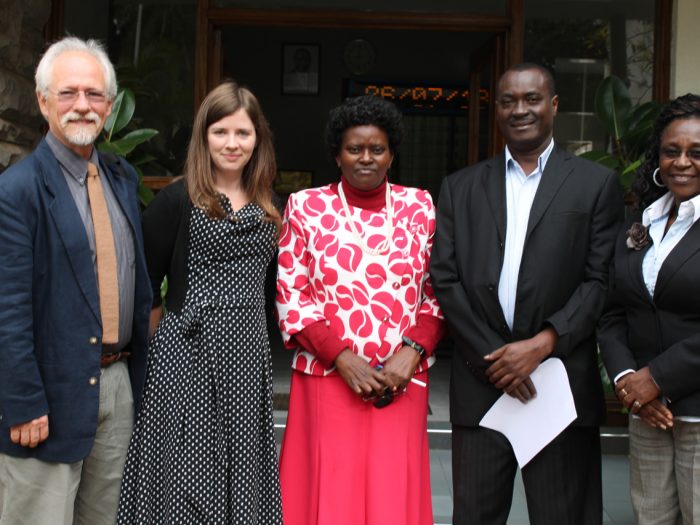 Meeting in Nairobi with members of partner institutions