Many scholars at all the universities involved in the BHER project conduct research on forced migration and refugee issues, and this is especially the case at York’s Centre for Refugee Studies (CRS). For example, Wenona Giles and Jennifer Hyndman conducted research on long-term exile inside and outside of camps for many years. Their 2017 book Refugees in Extended Exile: Living on the Edge is an outcome of that early research on protracted refugee situations with case studies of Somalian refugees in the Dadaab Camps in Kenya. As well, international agencies (view pdfs below) were beginning to consider the importance of higher education for refugees, and some focused on the Dadaab camps, Kenya. As well, the RRN provided a hub for many of us who were trying to learn more about access to higher education in refugee camps. Other ongoing research by those associated with the BHER project is available on the BHER website.

In several studies (PDF, PDF, PDF) completed in the early stages of the development of the BHER project, participants agreed that the broader purpose of the project was not to import an opportunity for higher education in a protracted refugee complex, but function to support social equalization between the very few who are able to access higher education and the majority who cannot.

Great consideration was also given to the context of the non-refugee communities in Dadaab, who are some of the poorest in Kenya. As such, they do not have the resources to fully equip their schools to serve the children of their community and very low educational enrollment rates are observed. 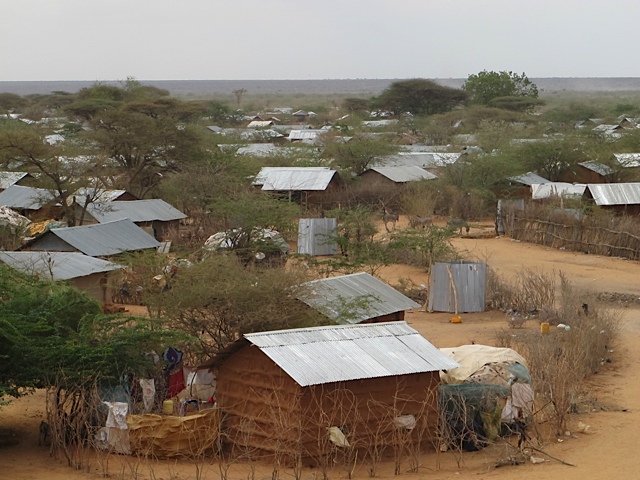 Houses in one of the Dadaab camps 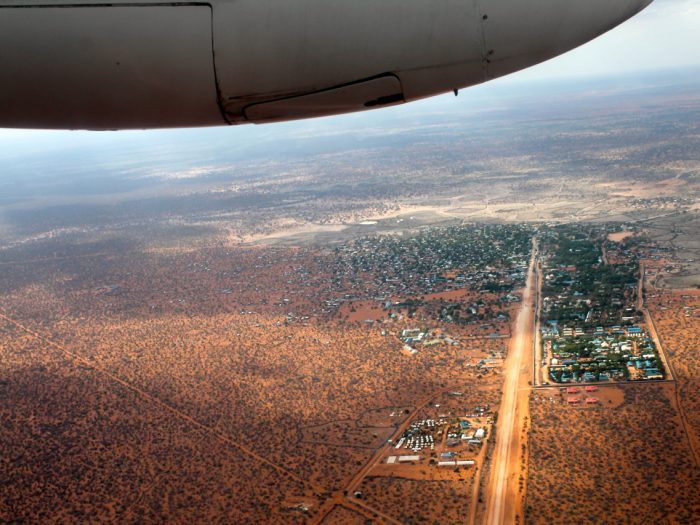 Aerial photo of the Dadaab refugee camps in north-eastern Kenya