Windle International (formerly known as Windle Trust Kenya) and the World University Service of Canada were concerned about the lack of access to university education for refugees. And in addition, they were troubled about the poor education that primary and secondary students in the Dadaab refugee camps (maps) in Kenya were receiving. They asked if the Centre for Refugee Studies at York University in Toronto and the Faculty of Education at the University of British Columbia in Vancouver would work them to address these challenges in the Dadaab refugee camps through online higher education programs. Both institutions said, yes. Why did they say yes?

We believe they said yes because universities are asking questions about their “place” in the social, political, economic world and while neo-liberalism exerts strong pressure for universities to define themselves in relation only to the economy, there are (still) those are more interested in the idea of the “engaged” or “worldly” university. BHER speaks directly to this as a possibility. 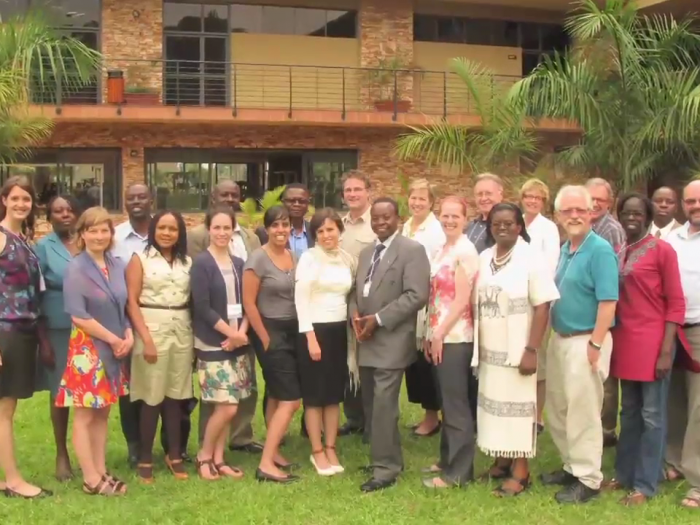 Workshop in Kampala to design and develop the idea of BHER